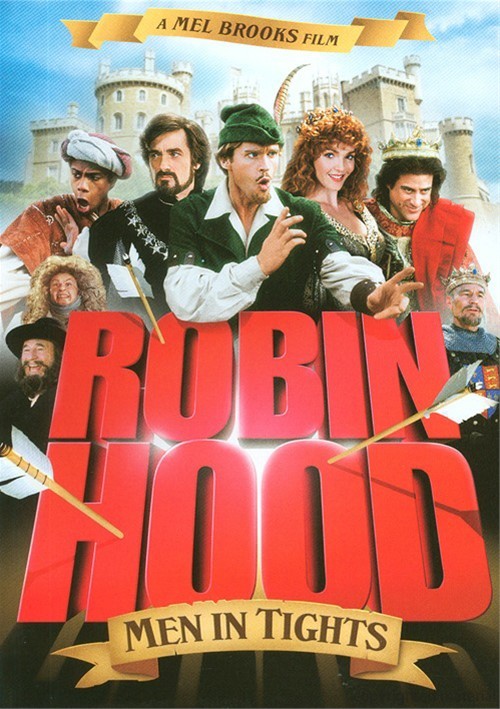 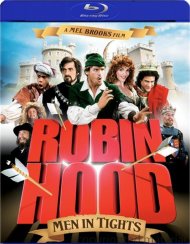 Mel Brooks scores a bull's-eye with this hysterical reinvention of the Robin Hood fable! In days of olde, when men were men, men wore tights. And none wore tights mightier - or tighter - than Robin Hood! Aided by his band of merry men, Robin of Loxley wrested power from the evil Prince John, brought humiliation upon the despicable Sheriff of Rottingham and found the key to the fair Maid Marian's heart - and her chastity belt. Starring Carey Elwes as the dashing defender of the downtrodden, the hilarious supporting cast includes Tracey Ullman as the sorceress Latrine, Richard Lewis as Prince John, Dom DeLuise as mob boss Don Giovanni and Mel Brooks himself as Rabbi Tuckman.