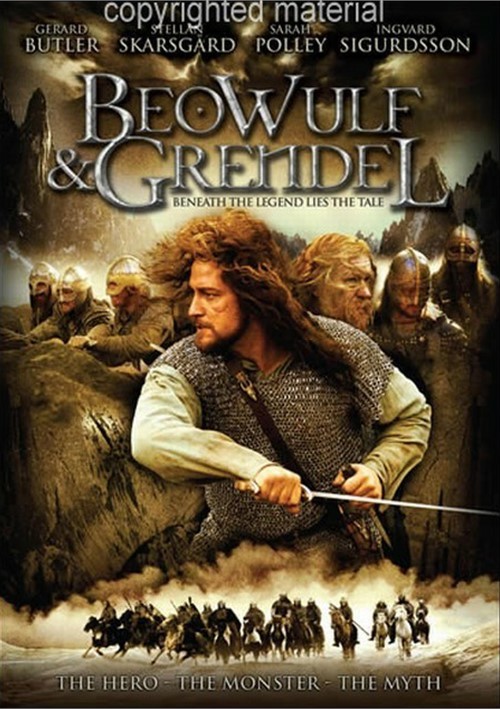 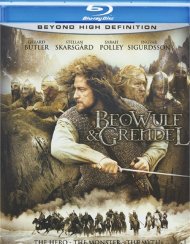 The Hero, The Monster, The Myth

Beowulf & Grendel tells the bloody tale of the warrior Beowulf's battle with Grendel, a great and murderous troll. In this throughly updated version of the seminal Angelo Saxon poem, the battle-scarred Norse hero Beowulf leads a troop of warriors across the sea to help an old friend,King Hrothgar whose kingdom is being ravaged by the marauding troll, Grendel. However, Beowulf's attempts to fight the troll are thwarted when Grendel refuses to engage him in battle. When Beowulf meets Salma, a mysterious and sensual witch, his understanding of revenge is further complicated. Beowulf & Grendel powerfully entwines themes of vengeance, loyalty and mercy,stripping away the mask of the hero myth, leaving a raw and tangled tale that rings true today.