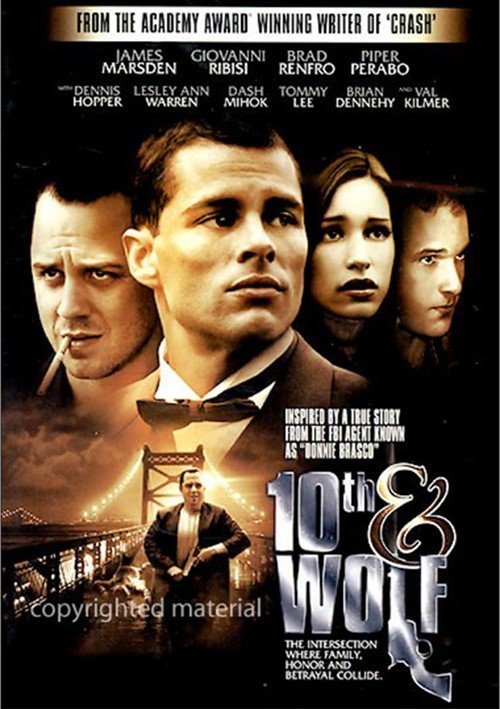 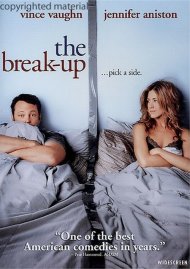 Marine Sgt. Tommy Santoro (James Marsden) thought he had left his family's ties to the mafia behind. But a visit from the F.B.I. sends him home to the tightly-knit South Philly neighborhood of 10th & Wolf to face the biggest dilemma of his life.

With the old 'Goodfellas' mostly dead or in jail, Tommy's cousin Joey (Giovanni Ribisi) and brother Vincent (Bra Renfro) have taken over the neighborhood. Now, a ruthless, drug-trafficking Sicilian immigrant named Luciano Reggio threatens to take it all away. Joey and Vincent will stop at nothing to protect what's theirs. They have become something Tommy vowed never to be, but now he is coming home to 10th & Wolf to become something even worse.