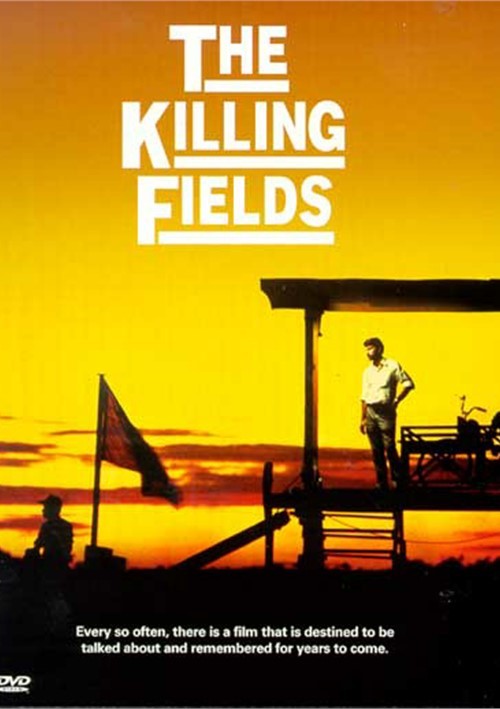 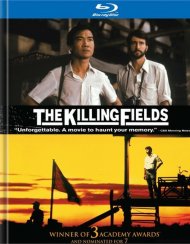 Every so often, there is a film that is destined to be talked about and remembered for years to come.

When the Khmer Rouge captured Phnom Penh in 1975, many thought the killing would end. Instead it started a long nightmare in which three million Cambodians would die in the "killing fields."

The Killing Fields is an epic story of friendship and survival produced by David Puttnam (Chariots of Fire) and directed by Roland Joffe (The Mission). Sam Waterston plays Sydney Schanberg, whose war coverage entraps him and other journalists. Dr. Haing S. Ngor is Dith Pran, Schanberg's aide and friend who saves them from execution. But Pran is sentenced to labor camps, enduring starvation and before escaping to Thailand. Ngor also endured Khmer Rouge atrocities and saw his moving, Academy AwardÂ®-winning portrayal of Pran (one of the film's three OscarsÂ®) as a way of bringing his nation's tragic ordeal to light.

Reviews for "Killing Fields, The"