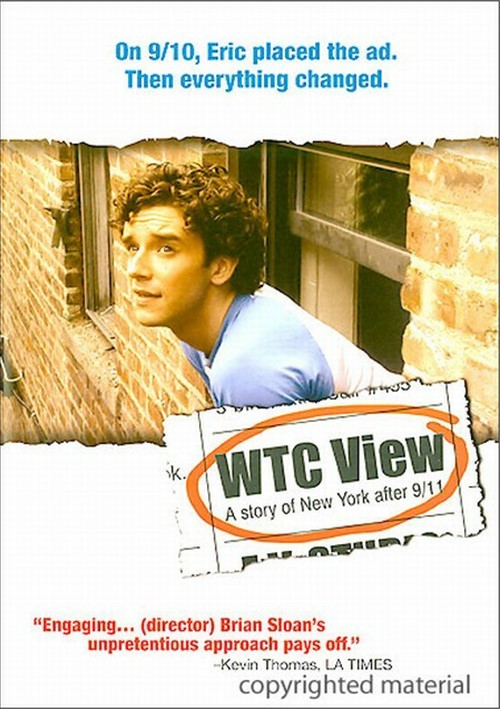 On 9/10 Eric Placed The Ad. Then Everything Changed.

On the night before 9/11, a young man living in SoHo places an online ad for a roommate in the Village Voice. On the 12th, he gets five messages. Over the course of the next two weeks, he has trouble finding a new roommate in the aftermath of the terrorist attacks on New York while, at the same time, struggles to keep his mental balance. Based on the acclaimed stage play by Brian Sloan and starring the critically praised original cast, this film tells the story of life in New York through the various experiences of people who come to look at Eric's apartment. It is a modest but often surprising slice-of-life look at lower Manhattan after of the most devastating days in this nation's history, told from the perspective of one man whose neighborhood and sense of home was shattered by the opening shot of the "war on terror."