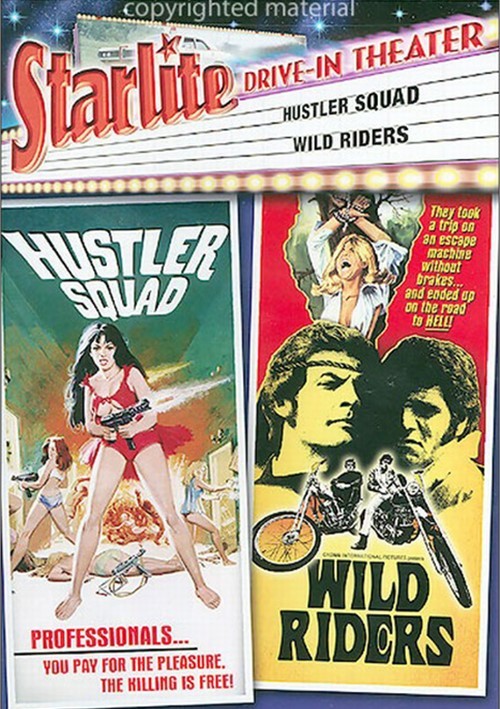 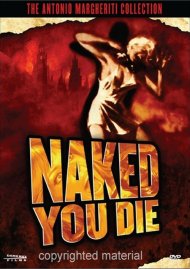 In the Philippines, there exists a Japanese secret pleasure palace that is visited by world leaders. The Allied command knows just when the next group of world leaders will be enjoying their rest and relaxation, so U.S. Major Stony Stonewall must recruit professional prostitutes, train them for army combat and infiltrate them into the Japanese stronghold. They are the most unlikely group of freedom fighters to ever grace the battlefield.

After murdering a woman in Florida, two members of a motorcycle gang, Peter (Arell Blanton) and Stick (Alex Rocco) head to California to escape the law. The two end up at a secluded mansion occupied by two young women. They are alone while the husband of one of the women is away on tour. Things start out harmless, but escalate to, murder and revenge. A biker version of Last House on the Left.