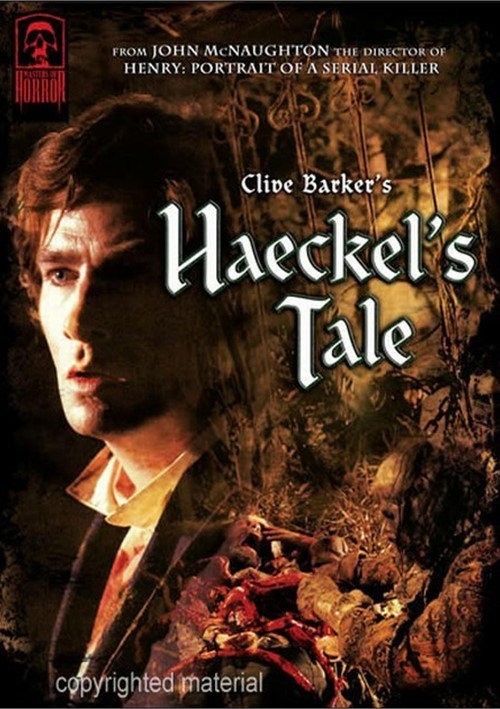 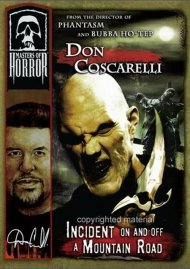 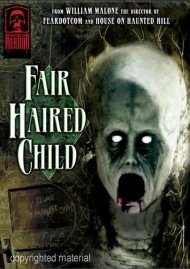 Experience Terrifying Visions from the Greatest Minds in the Genre - These Are the Masters of Horror!

In a time when the laws of science battled the secrets of magic, medical student Ernst Haeckel (Derek Cecil) believes the power of life, death and resurrection lay in his arrogant hands. But on a journey to visit his gravely ill father, he finds shelter in the home of an older man and his seductive young wife (Leela Savasta) who cannot be fulfilled by mortal hungers. Somewhere in the darkness of a nearby necropolis, a defiant necromancer (Jon Polito of Barton Fink, Miller's Crossing) will now summon them all to an orgy of the undead and unleash the ultimate depravity for those who do not heed the warning of Haeckel's Tale.