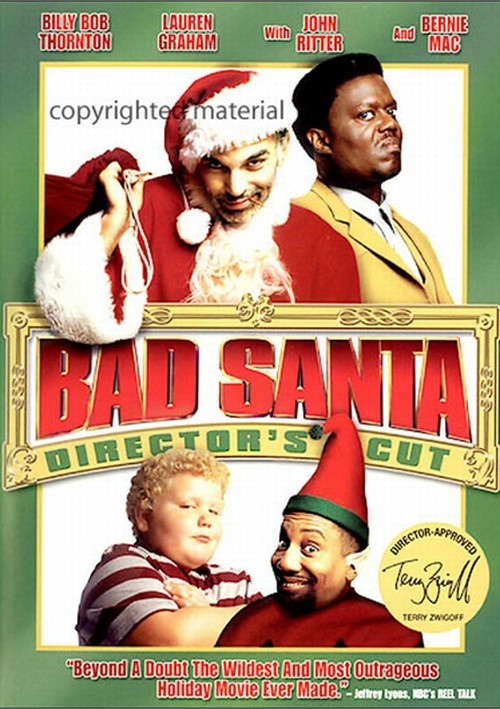 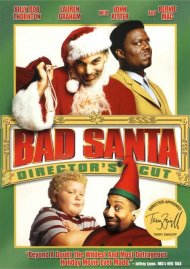 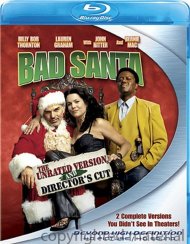 "Beyond A Doubt The Wildest And Most Outrageous Holiday Movie Ever Made." -Jeffrey Lyons, NBC's Reel Talk

The baddest Santa ever comes to town in this never-before-seen exclusive director's cut starring the hilarious Billy Bob Thornton (The Alamo), Bernie Mac (Ocean's 12), and John Ritter (TV's 8 Simple Rules). Ill-mannered store Santa Willie Stokes (Thornton) is really a safecracker with a holiday tradition of making one big score every Christmas Eve with his clever elf - partner-in-crime, Marcus. But this year's heist-fest could be completely foiled by a snoopy store manager (Ritter), savvy mall detective (Mac), sexy Santa fan, and an innocent 8-year-old misfit who thinks the intoxicated and felonious Willie is the real Santa he seeks. Forget the cookies and milk; this is the grittier gut-busting comedy Rolling Stone pegs as "a Christmas perennial for Scrooges of all ages!"