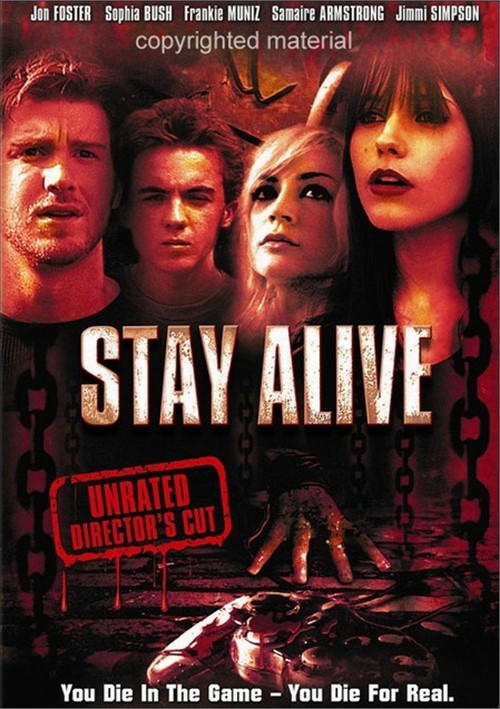 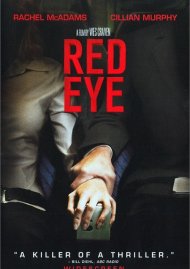 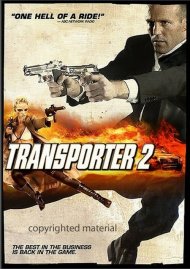 You Die In The Game-You Die For Real.

The blood runs deep in this unrated director's cut of Stay Alive, the mind-bending thriller about a killer video game. The real world and the game world gruesomely collide when a group of friends play Stay Alive, a mysterious underground videogame that kills the gamer whose character dies in play. In a death-defying race against time, the survivors must solve the mystery of the game while desperately trying to stay alive. More spine-chilling gore and action, plus all-new, never-before-seen material - including a new character and subplot - push this version way over the edge of what could be seen in theaters.

Interactive Bonus Menus: Build Your Character and See Where It Takes You.