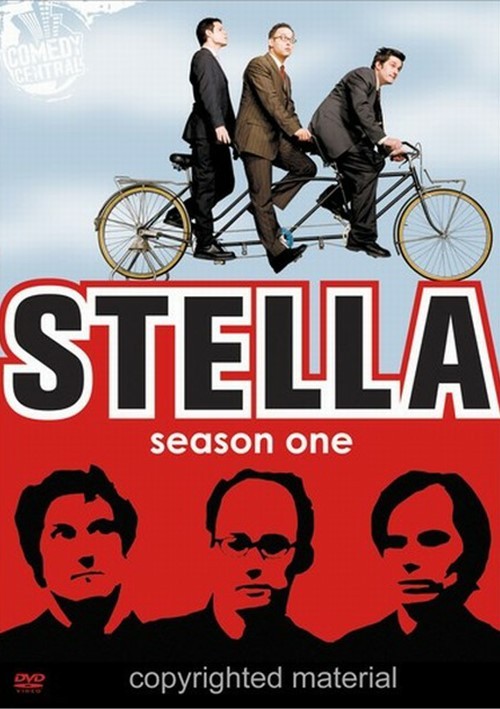 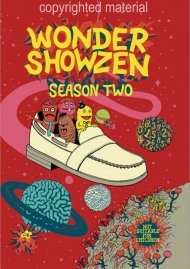 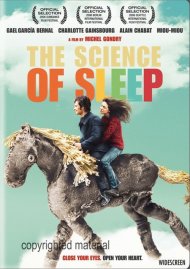 Michael, Michael, and David are roommates who in the course of the season get evicted from their apartment, complete in a nasty campaign for resident board president, crash an office party, open rival coffee shops, fight teenage bullies, get lost in the woods, meet girls, write a novel, grow vegetables in the apartment, and finally, go into therapy. Stella is the critically acclaimed comedy series from Michael Ian Black, Michael Showalter, and David Wain, co-creators of The State and Wet Hot American Summer.

From Michael Showalter and David Wain, the co-creators of The State and Wet Hot American Summer, meet Stella-a comedy troupe that's highbrow, lowbrow and every brow in between. Whether they're tramps looking for a hot meal or office party crashers looking for a hot piece, the boys of Stella do it all with a twinkle in their eye and a song in their heart.