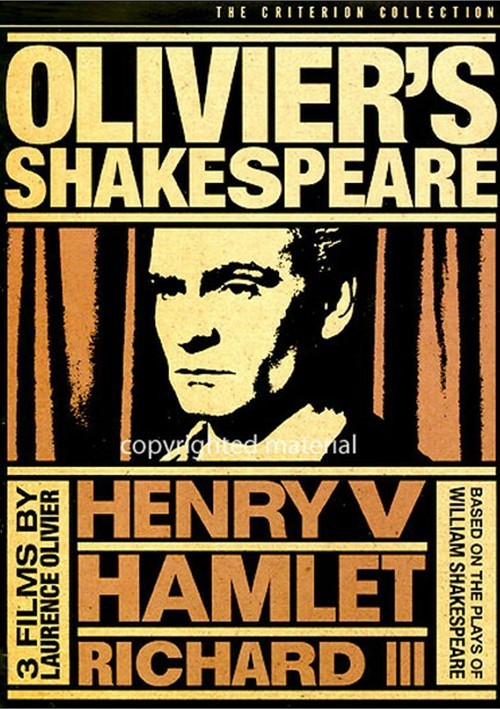 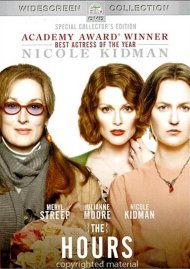 Dubbed the greatest of the twentieth century, Sir Laurence Olivier firs transplanted his passion for Shakespeare to the big screen in the 1940s, and in so doing, allowed Elizabethan verse to break free of its stage-bound origins. Olivier directed only five films in his sixty-year career, yet his three Shakespeare adaptations are still widely considered the definitive screen versions. His thrilling directorial debut, Henry V, stunned 1944 audiences with its vivid Technicolor and full-throttle battle scenes; Hamlet, which won the Academy Awards for Best Picture and Best Actor in 1948, brought to gripping life literature's greatest protagonist; and his legendary Richard III is thought by many to feature Olivier's most magnetic performance. Faithful to the playwright's words yet open to the unique possibilities of the cinema, these works transcend both screen and stage with timeless passion. Criterion is proud to present this unprecedented filmmaking legacy.

Reviews for "Olivier's Shakespeare: The Cri"