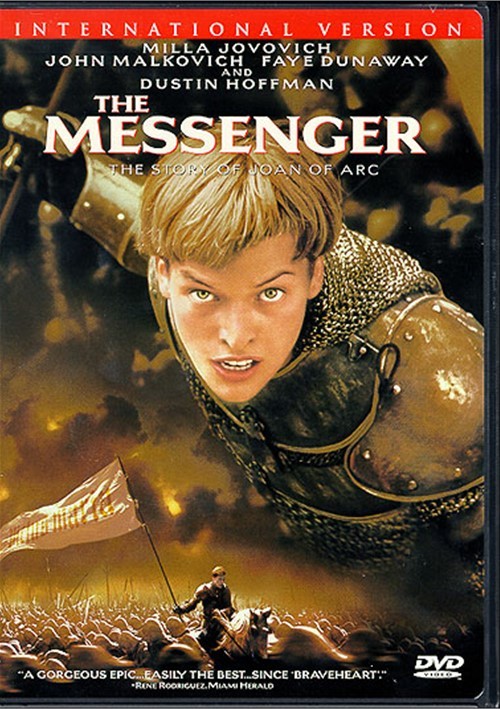 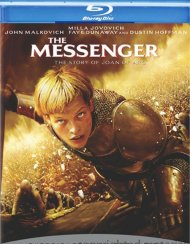 The year is 1429. France is in political and religious turmoil as members of the royal family battle for rule. But one peasant girl from a remote village gave her country the miracle it was looking for. Milla Jovovich (The Fifth Element, Dazed and Confused) is Joan of Arc, a young woman who would inspire and lead her countrymen until her execution at the age of nineteen. Raised in a religious family, Joan witnessed her sister's and death at the hands of an invading army. Years later, as the same war raged on, Joan stood before her king with a message she claimed came from God: give her an army, and in God's name she would reclaim his diminished kingdom.

But was the message real, or the delusion of a girl whose life had been shattered? This startling epic drama by Luc Besson (The Fifth Element) explores the life of Joan of Arc, her amazing victories, relationship with God, and tragic death. Co-starring John Malkovich and Academy Award winners Dustin Hoffman and Faye Dunaway, The Messenger is a modern take on a medieval saint who enthralls people even today.

Review "Messenger, The: The Story of J"

Reviews for "Messenger, The: The Story of J"