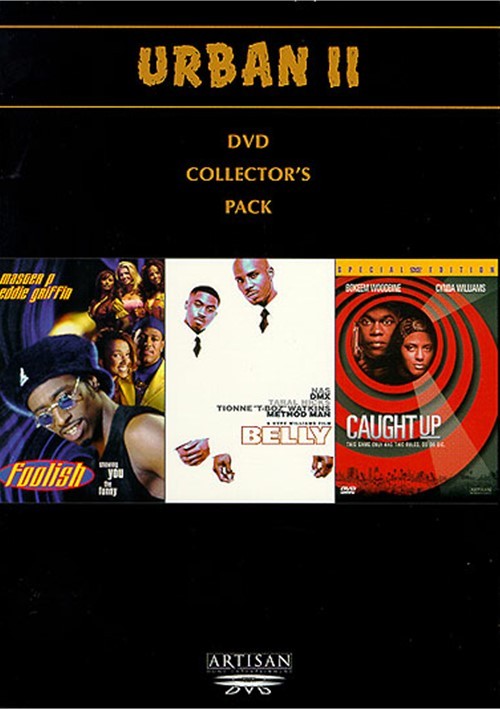 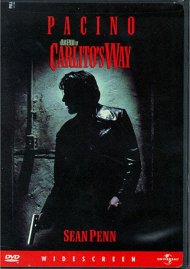 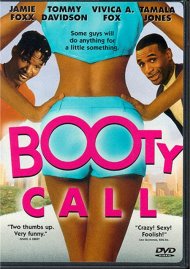 Rap superster Master P (I Got the Hook Up) and live-wire comedian Eddie Griffin (Armageddon) cut loose in this hilariously hip, sexy urban comedy that stands up and delivers...the laughs!

Miles "Foolish" Waise (Griffin) is a fast-rising phenomenon on the local comedy nightclub scene. While his manager wants him to sell out and make the big bucks, Foolish just wants to chill out and make his audiences happy. He's also go to put up with the half-baked schemes of his always scammin' brother Ouentin "Fifty Dollah" Waise (Master P) - a small-time hoodlum whose secret dream is to start a comedy club with Foolish. But when the two brothers get caught up in a guntoting prank that goes bad, Quentin finds himself on the wrong side of the hood's most ruthless drug lord, the infamous El Dorado Ron (Andrew Dice Clay). Now, it's going to take more than brotherly love for these siblings to survive the inner-city jungle long enough to make their stand-up dreams come true!

From acclaimed director Hype Williams comes this realistic urban drama highlighted by an all-star hip-hop cast, visually dazzling cinematography and a pulsing rap soundtrack. On the run from the feds and dodging bullets from their rivals, two childhood friends and partners-in-crime (superstar rappers Nas and DMX) begin to question the code of the streets and each other's loyalty. With thought-provoking examinations of trust, paranoia and character, this poignant urban adventure explores the lives of two young men at a crossroads, and how the path of crime and fast money wrecks close personal relationships and ultimately leads to self-destruction.

She caught his eye. He was caught off guard. Now Daryl Allen is caught in the line of fire. After six years behind bars, a reformed street hood (Bokeem Woodbine) puts down his gun and struggles to go legit. But when a beautiful, mysterious young woman gets him involved with a bag of stolen diamonds, corrupt cops and a Jamaican mobster, his dreams for an honest furture are shattered by a hail of gunfire. Snoop Doggy Dogg and L.L. Cool J cameo in this gritty action-thriller, from the producers of Menace II Society and Tales from the Hood. Also features and all-star hip-hop soundtrack!