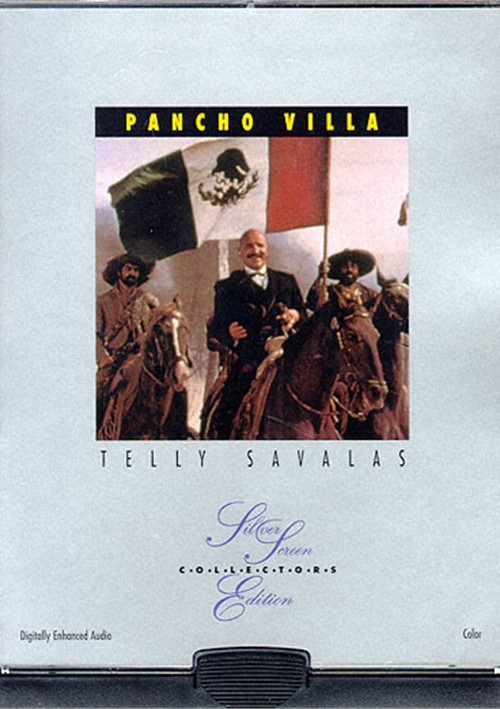 "Viva Villa" was the cry that rang across a nation as the legendary revolutionary bandit-hero Pancho Villa rode into history. He was avage and famed for his cruelty, but a nation of peons revered him for his bravery. A perfect part for Telly Savalas, who plays it to the hilt, but we have come to expect that from a man with a uncontrolable Brooklyn accent. Savalas is Pancho, a real bad guy, but brave. Brave enough to stupidly invade the land of the "gringos", where The Rifleman guards a fort full of guns that Pancho needs for his cruelty, I mean bravery. In the end it takes General Pershing and the army to chase him back to Mexico.