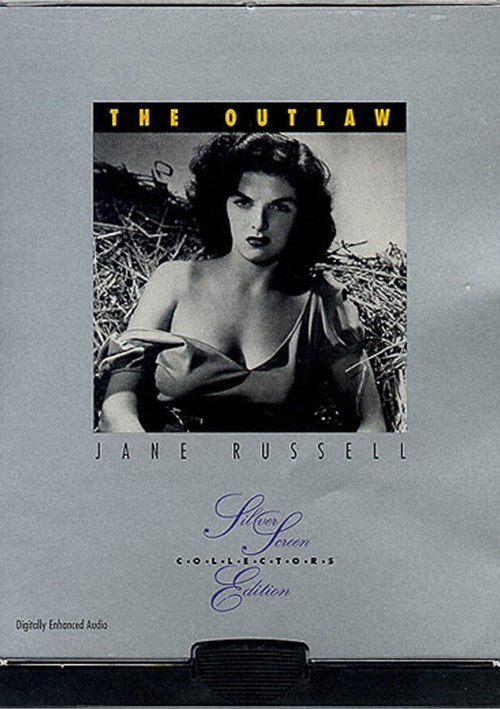 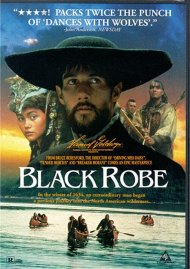 Howard Hughe's The outlaw is the notorious "sex western" version of the Billy the Kid & Pat Garrett story. Hughes gave Jane Russell the sex bomb treatment in this, her first film, which set off 6 years of wrangling with the censors before the film was finally released in 1949. Billy the Kid and Doc Holiday are fleeing from lawman and former friend, Pat Garret. Russell plays the "half breed", Rio, who becomes their traveling companion and Billy's girl. Billy does manage to steal enough time with Rio for some torrid love scenes, but they are all pursued all the while by the Sheriff. Though Howard Hughes is billed as Director, some of the credit must go to Howard Hawks, who also had a hand in it.

Reviews for "Outlaw, The (MM)"