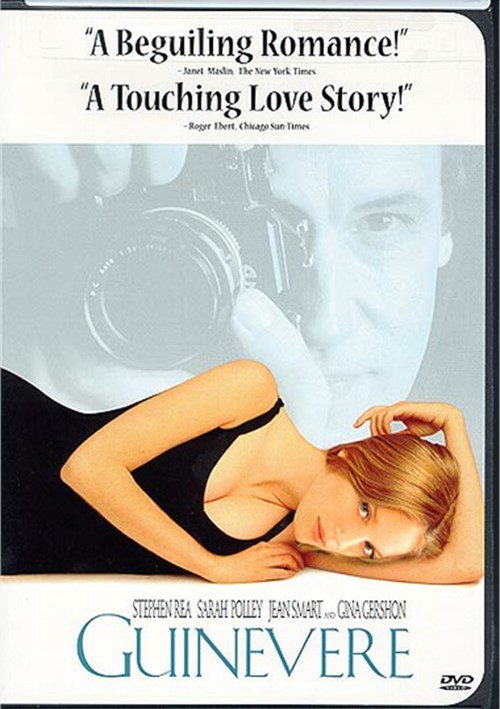 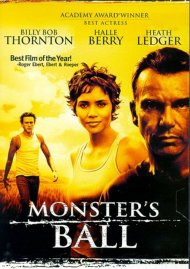 Screen favorite Stephen Rea (Michael Collins, The Crying Game) stars in this sexy, humorous story about a young woman's discovery of life and love in the arms of an older man! Born into an affluent family of overachievers, awkward young Harper Sloane (Sarah Polley, eXistenZ, Go!) was always the odd one out...until a brilliant phtographer, Connie Fitzpatrick (Rea), focuses his attention on her! Now, he's about to show her a world of possibilities she'd never imagined! But even as Connie begins to guide Harper out of her shell, it's ultimately up to Harper alone to show her disapproving mother...and the whole world...her true potential! Also featuring Gina Gershon (The Insider, Face Off) you'll be charmed by the acclaimed performances in this warm, award-winning motion picture.