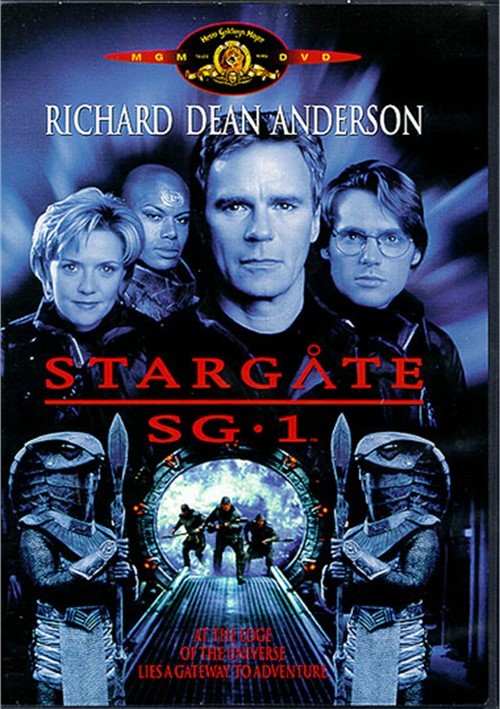 At the Edge of the Universe Lies a Gateway to Adventure.

The Stargate is an intergalactic gateway, developed by an ancient civilization, that links other planets from other solar systems to ours. The U.S. Air F-rce assembles a Stargate team headed by Colonel Jack O'Neill (Richard Dean Anderson of "MacGyver") for interstellar peace-keeping missions. Boasting incredible special effects sequences, rapid-fire pacing and awesome scenes of alien warfare, Stargate SG-1 is your gateway to pulse-pounding, sci-fi action!

Pilot Episode: Children of the Gods

As Colonel Jack O'Neill and his team journey to Abydos to confront deadly warriors and laser-firing Death Gliders, O'Neill realizes that this new mission seems hauntingly familiar and that an old enemy has returned to take his revenge on Earth.

Episode One: The Enemy Within

In this suspenseful tale of 'survival of the fittest', O'Neill and the SG-1 team must attempt to remove a Goa'uld larvae that has infected Kawalsky's brain...but time is running out!

On the planet of Simarka, where the fierce race of Shavadi mistreat females, Carter challenges their misgynistic ways in a thrilling battle-of-wits that may bring women equity or forever keep them as second-class citizens.