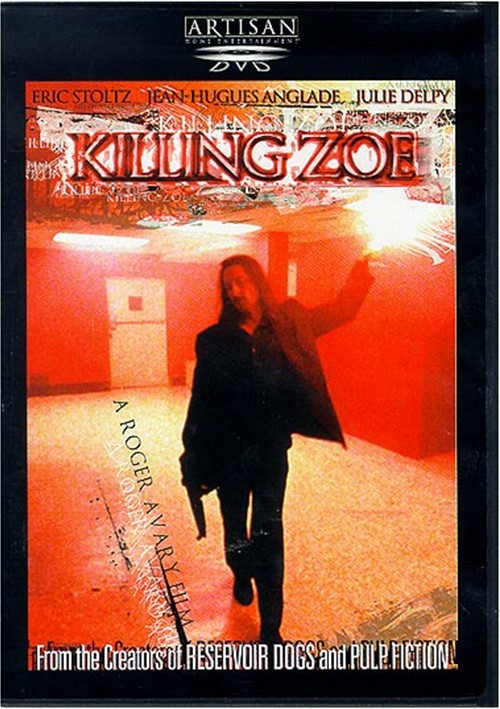 This highly controversial first film by Academy Award-winning filmmaker Roger Avary was an instant cult classic and fast became the barometer by which Generation X gauged its own nihilism.

Killing Zoe is a "must own" dark vision that drags exploitation, kicking and screaming, into the realm of art house cinema - neither will ever be the same.