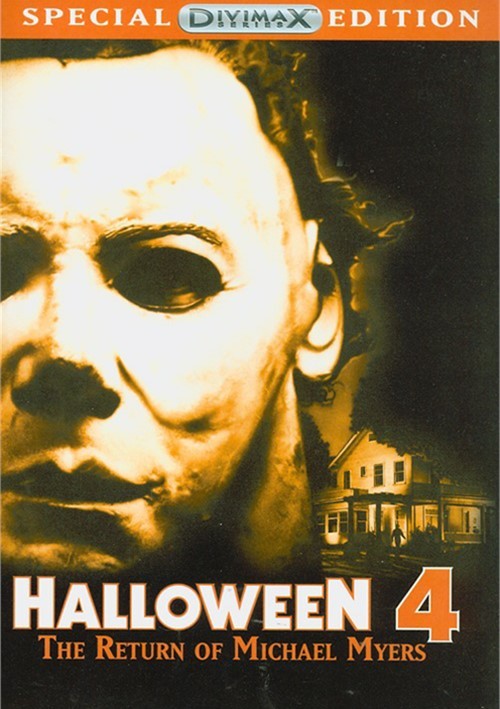 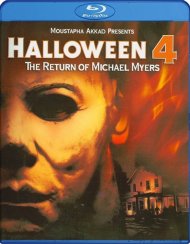 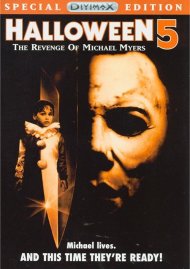 Ten Years Ago, He Changed The Face Of Halloween. Tonight, He's Back.

A decade ago, he butchered 16 people trying to get to his sister. He was shot and incinerated, but still the entity that Dr. Sam Loomis (the legendary Donald Pleasence) calls "Evil on two legs" would not die. Tonight, Michael Myers has come home again...to kill!

This time, Michael returns to Haddonfield for Jamie Lloyd (Danielle Harris of Halloween 5 and The Last Boy Scout) - the orphaned daughter of Laurie Strode - and her babysitter Rachel (Ellie Cornell of Halloween 5 and House Of The Dead). Can Loomis stop Michael before the unholy slaughter reaches his innocent young niece? Michael Pataki, Sasha Jenson and Kathleen Kinmont co-star in this smash sequel that marked the long-awaited return to the original storyline and remains infamous for its startling twist ending and graphic violence.

Review "Halloween 4: The Return Of Mic"

Reviews for "Halloween 4: The Return Of Mic"