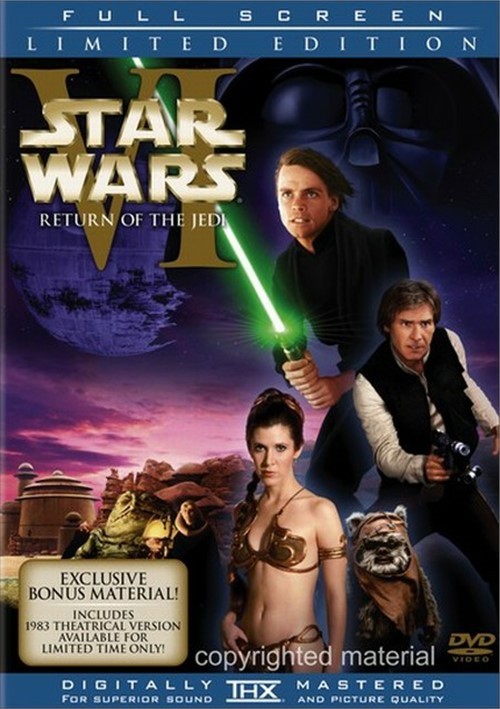 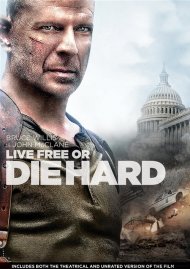 In the spectacular final chapter of the Star Wars saga, Luke Skywalker and Princess Leia must travel to Tatooine to free Han Solo by infiltrating the wretched stronghold of Jabba the Hutt, the galaxy's most loathsome gangster. Reunited, the Rebels team up with tribes of Ewoks to combat the Imperial f-rces on the forest moon of Endor. Meanwhile the Emperor and Darth Vader conspire to turn Luke to the dark side, and young Skywalker is determined to rekindle the spirit of the Jedi within his father. The Galactic Civil War culminates in the ultimate showdown, as the Rebel f-rces gather to attack the seemingly defenseless and incomplete second Death Star in the battle that will determine the fate of the galaxy.