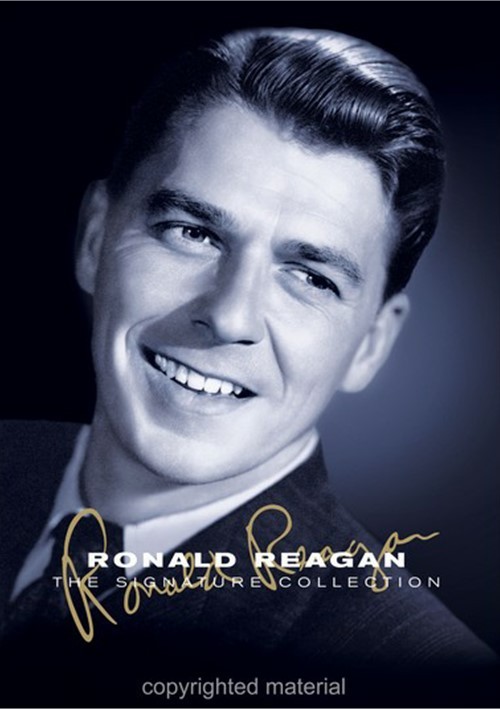 A fight for justice. Crusading D.A. Reagan joins Ginger Rogers and Doris Day in a courtroom battle against the Klu Klux Klan.

"Win just one for the Gipper." The future president portrays halfback George Gipp and Pat O'Brien is Notre Dame's coach in this famed biopic.

"Ronald Reagan Collection" SeriesView All 3 Titles in the Series > 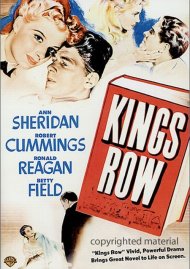 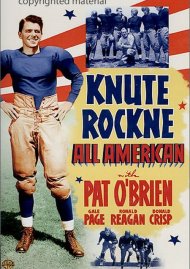