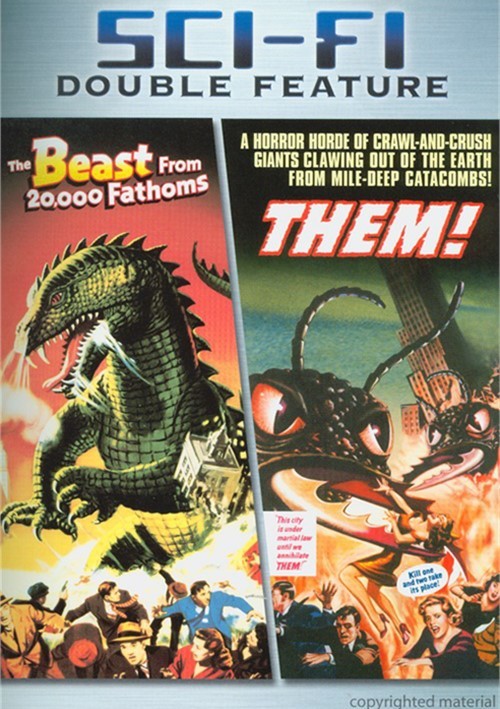 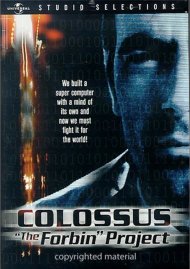 Humanity has split the atom, unleashing a new era of science - an era that would also unleash monstrous celluloid rampages. An A-bomb test in the Arctic awakens The Beast From 20,000 Fathoms (1953), and it makes New York City its stomping ground in the movie (based on a story by Ray Bradbury) that launched a string of Atomic Age creature features. One of the best of those cautionary yarns is Them! (1954) Radiation-mutated ants - 12 feet long and capable of lifting tons - become giant problems for James Whitmore, Edmund Gwenn, James Arness and all of Los Angeles. They're big. They're bad. They've got a serious attitude problem. You won't find a can of bug spray big enough to stop 'em!