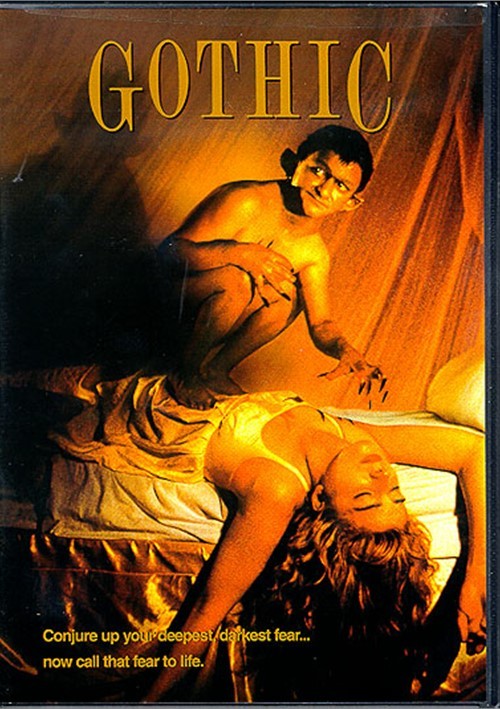 Conjure up your deepest, darkest fear . . . now call that fear to life.

The year is 1816. A sprawling villa in Switzerland is the setting for a stormy night of madness. On this night of the "Haunted Summer," five famous friends gather around an ancient skull to conjure up their darkest fears. Poets Lord Byron and Percy Shelley, Shelley's fiancÃ©e Mary Goldwin, Mary's stepsister Claire Clairemont and Byron's friend John Polidori spend a hallucinogenic evening confronting their fears in a frenzy of shocking lunacy. Horrifying visions invade the castle - realizations of Byron's fear of leeches, Shelley's fear of premature burial, Mary's fear of birthing a stillborn child - all brought forth in a bizarre dreamscape. They share the terrifying fantasies that chase them through the castle that night. The events of that night later inspired Mary Shelley to write the classic "Frankenstein" and Dr. Polidori to pen "The Vampyre," which became the basis for the creation of Dracula.