My Family & Other Animals 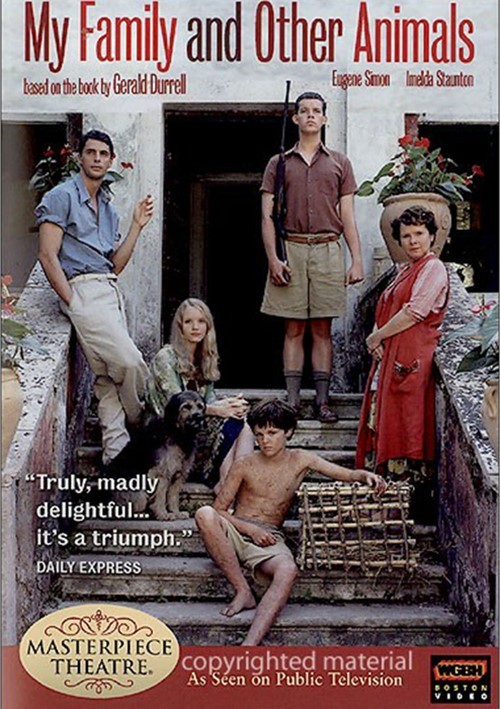 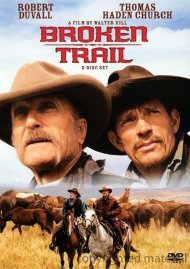 When the dreary English weather of 1935 gets to be too much for the eccentric Durrell family, they set off for the rustic, sun-drenched Greek island of Corfu, and the unknown.

The lively clan is headed by Mrs. Durrell, a middle-aged widow who gives in to the whims of her children and who patiently tolerates their adventures. Her eldest son Larry, a budding avant-garde writer with wild friends, has no regard for his mother, while her second son, Leslie, is a gun-obsessed sportsman who shoots at everything in sight. Her only daughter, Margo, is a teen beauty who changes boyfriends as quickly as she does bathing suits.

But her youngest son, 12-year-old Gerald, is the heart and soul of this lively saga. Filling his family's villa with an impressive menagerie of animals and insects, Gerald discovers his life's vocation in nature and animals, as well as his own voice as an author.

Review "My Family & Other Animals"

Reviews for "My Family & Other Animals"