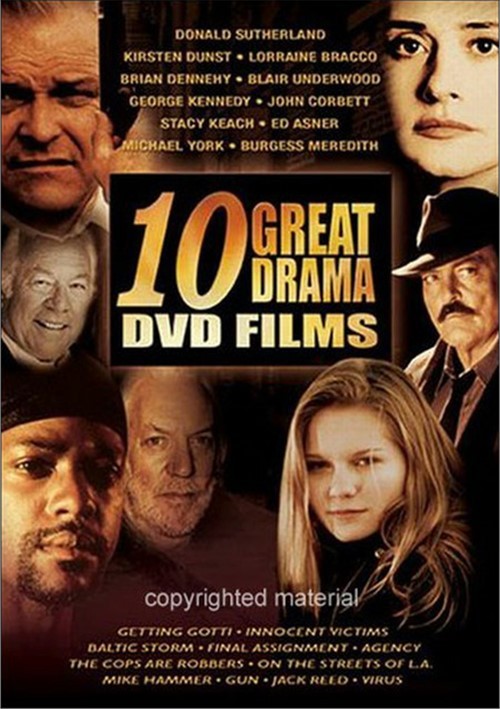 On The Streets Of L.A.

A father and sons relationship is strained in this powerful drama.

Jack Reed: One Of Our Own

Mike Hammer investigates the death of a tobacco company scientist who was due to testify in a high-profile case.

Follow the path of a handgun and the impact it has on those who encounter it.

The whole world is under threat when a military-engineered virus is accidentally unleashed.

Media Manipulators and unscrupulous politicians plot to control the masses through TV.

He was America's untouchable crime boss, but one woman vowed to bring him to justice.

Sentenced to death, but is he innocent? A chilling, absorbing anatomy of a triple murder.

The Cops Are Robbers

The biggest bank job in history - gripping true story of the crime that rocked a nation.