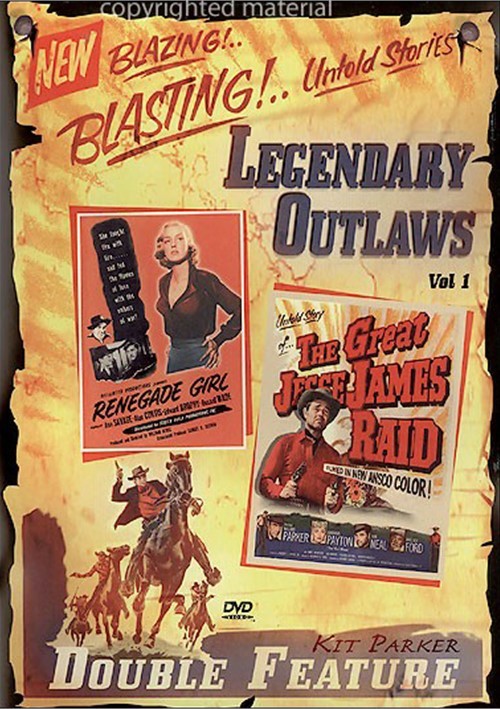 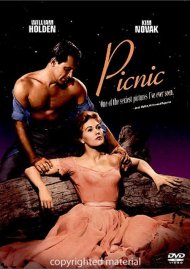 Jean Shelby (Ann Savage), is a member of a family of Confederate sympathizers in Missouri during the Civil War. The family has been providing valuable information about the Union Army to Confederate Raiders. So the Union is trying to capture the Shelby family, with the help of an outcast Indian (Chief Thundercloud) who has his own grudge against the Shelby's. Loyalties are put to the test, when Jean and a Yankee captain fall in love.

"Legendary Outlaws" SeriesView All 3 Titles in the Series > 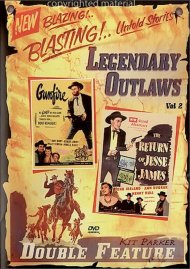 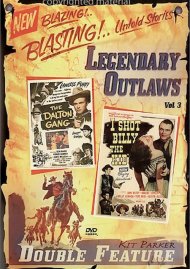