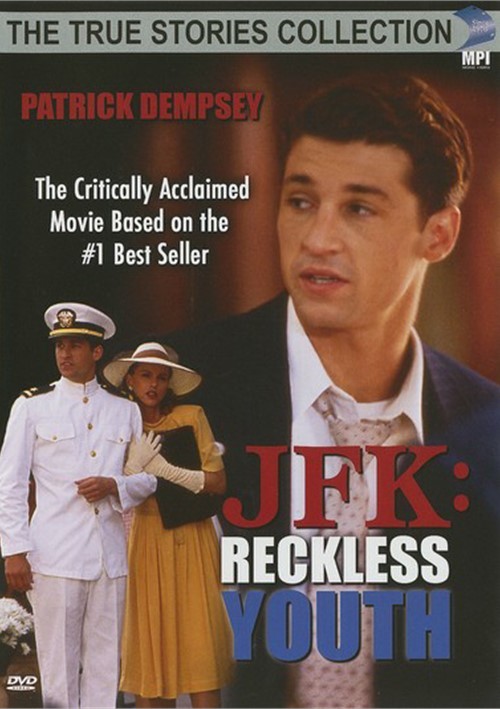 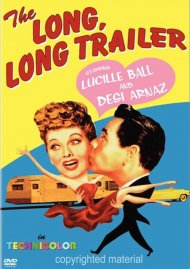 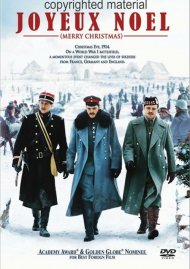 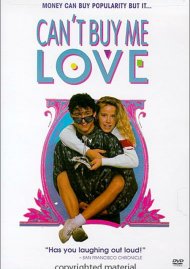 The Critically Acclamied Movie Based on the #1 Best Seller

Based on Nigel Hamilton's best-selling biography, JFK: Reckless Youth will astonish, entertain and inform everyone interested in John F. Kennedy, 36th President of the United States.

Superbly portrayed by Patrick Dempsey, the film traces the first 30 years of Kennedy's life with illuminating depictions of many little-known events, particularly his mischievous days as a college student and ladies' man, his continuing competition with his brother Joe Jr., and his love affair with Dutch journalist Inga Arvad.

The mini-series also recounts JFK's conflict with his father, the tour of Europe that led to his novel, Why England Slept, how he dealt with increased pressure to end his relationship with Inga (the FBI believed her to be a Nazi spy) the PT 109 story, and his first political campaign.