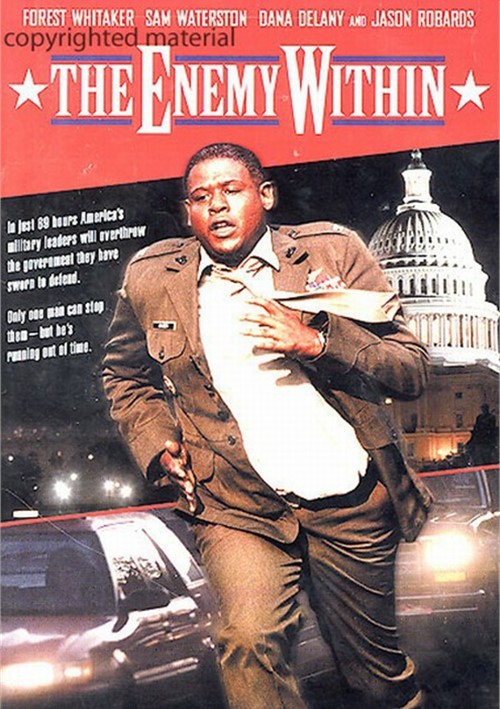 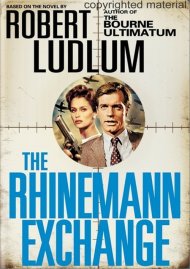 In Just 69 Hours, America's Military Leaders Will Overthrow The Government They Have Sworn To Defend. Only One Man Can Stop Them - But He's Running Out Of Time.

Colonel Mac Casey (Forest Whitaker) is a career military man, an officer with the Joint Chiefs of Staff in Washington, D.C. Devoted to his job, the president (Sam Waterston), his chief of staff (Dana Delany) and the country they all serve, Casey lives life by the rules. But the president and Casey's immediate boss, General Lloyd (Jason Robards), are in fierce opposition over budget cuts which Lloyd feels could effectively disable the armed f-rces. Casey begins to suspect Lloyd is up to something dangerous when he discovers that the general is planning to use live ammunition for what should be a routine unarmed exercise, and that armed personnel are taking key positions throughout the country. Casey feels certain that a military coup is underway, aiming to overthrow the US government and place General Lloyd in control, but can he prove it before it's too late? Time is running out as tanks roll into position. With only hours to go, Casey must put his career and his life on the line if he is to successfully fight The Enemy Within.

Review "Enemy Within, The"

Reviews for "Enemy Within, The"