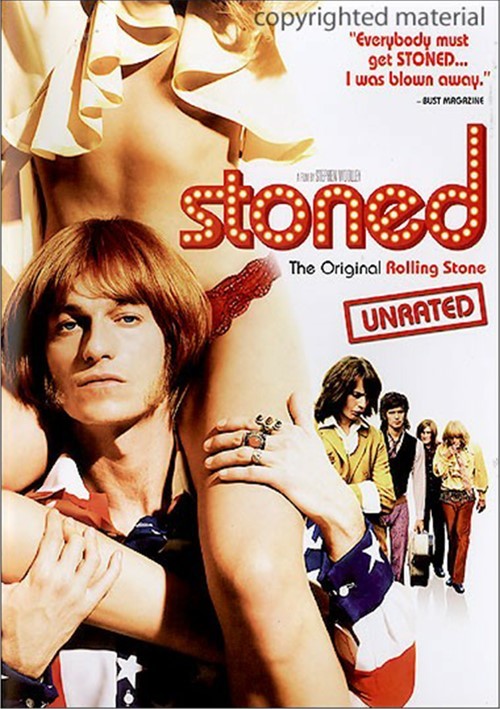 The wild and wicked world of Brian Jones, the founder of the Rolling Stones.

The life of Rolling Stones founder Brian Jones was as wild as it was short filled with gorgeous groupies, unimaginable decadence, and groundbreaking music. By age 26, he had achieved enormous fame and fortune; a year later he would be dead. The story of rock's forgotten father, Stoned unravels the mystery surrounding his death while re-living the sex, drugs, and Rock 'n' Roll that made the sixties swing.