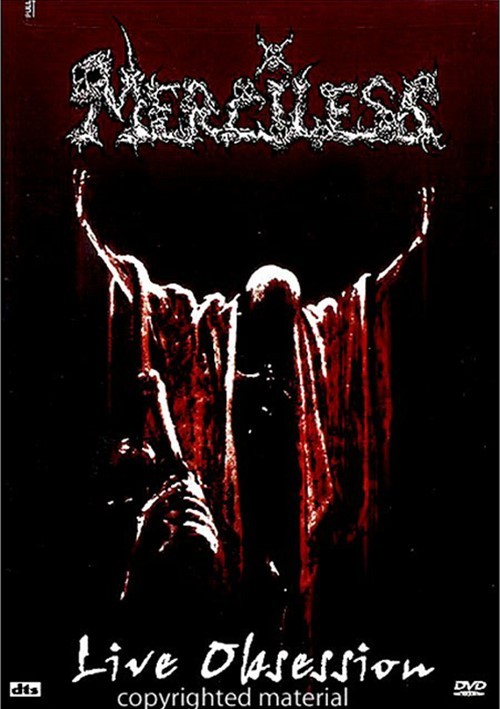 On May 27, 2003, the legendary Death /Thrash Metal Band was captured at a concert in Stockholm, Sweden.... the city still hasn't recovered. This 2-disc special DVD edition includes the concert plus a wealth of extra material including a band documentary and live footage from the Hulsfred Festival in 2003, backstage material, interview music videos, and much more.

Â· Realm of the Dark

Â· In Your Blood

Â· Souls of the Dead