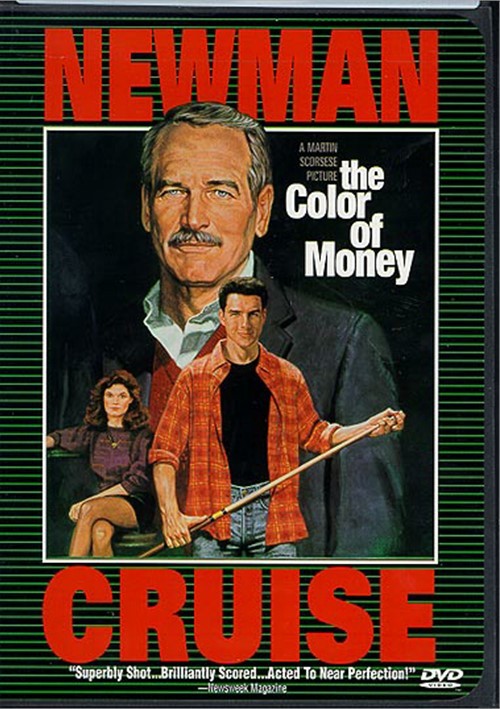 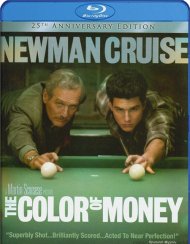 Legendary actor Paul Newman (Message In A Bottle) and Academy Award Nominee Tom Cruise (Best Actor, 1996, Jerry Maguire) ignite the screen in this powerful drama. Brilliantly drected by Martin Scorsese (Bringing Out The Dead), Newman re-creates one of his most memorable roles from The Hustler. As Fast Eddie Felson, he still believes that "money won is twice as sweet as money earned." To prove his point, he forms a profitable, yet volatile, partnership with Vince (Cruise), a young pool hustler with a sexy, tough-talking girlfriend (Mary Elizabeth Mastrantonio, The Perfect Storm). But when Vince's flashy arrogance leads to more than a few lost matches - all bets are off between Eddie and him. The Color Of Money will electrify you with its suspenseful story, dazzling cinematography and dynamic performances.

Review "Color Of Money, The"

Reviews for "Color Of Money, The"