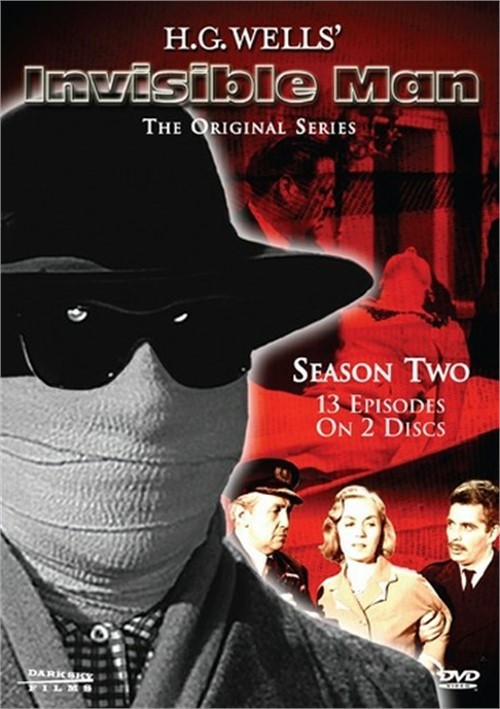 H.G. Wells' classic tale of suspense and intrigue from the 1950s. A highly secret laboratory experiment that goes awry turns Dr. Peter Brady into the Invisible Man! Unable to return to a visible state, Brady is enlisted as the ultimate British secret agent.

In Season 2, the Invisible Man becomes involved in the dangerous the world of international intrigue. Highlights include stopping a plot to save the world from being conquered by an invisible army, assisting the British government to rid a small state of suspected arms dealers and risking his life to save a friend from being blown to bits by a bomb.

"The Invisible Man: The Original" SeriesView All 3 Titles in the Series > 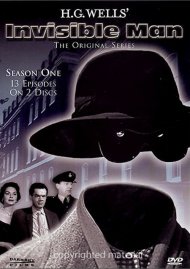 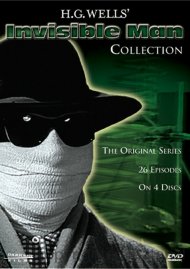