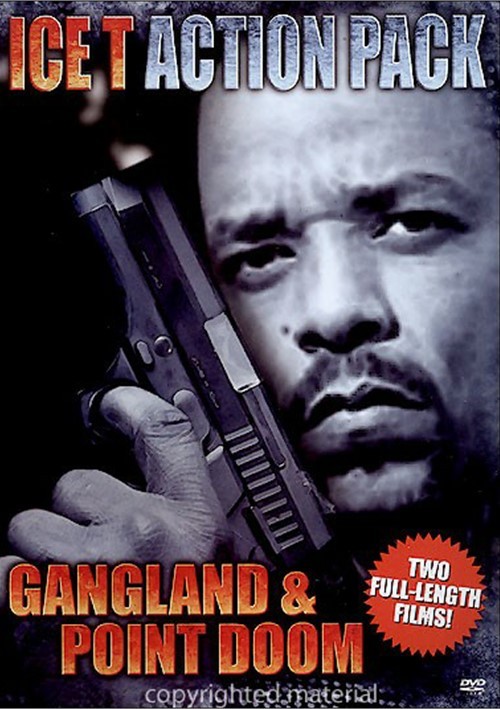 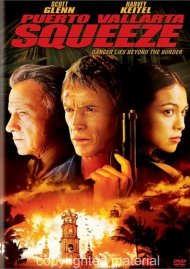 Kristanna Loken (Terminator 3) is featured in this post-apocalypse Urban Sci-Fi Thriller. An army of fierce survivors known as "The Ganglanders" are capturing people as prisoners and slaves. Meanwhile, a plague threatens to erase all human from planet Earth. Sasha Mitchell, of the Kickboxer series, stars alongside Ice-T and Coolio in this thriller in the tradition of Terminator and The Road Warrior.

A dark, romantic action film about a stunningly beautiful woman (Jennifer O'Dell) involved in a dangerous relationship with a drug dealer (John Enos) involved in violent double-crossing. Finding a new love (Richard Grieco), she must overcome a drug dealer (Ice T), a strip club owner (Andrew Dice Clay), and the kidnapping of her sister (Angie Everhart) to get out of the street life that is increasingly entrapping her.