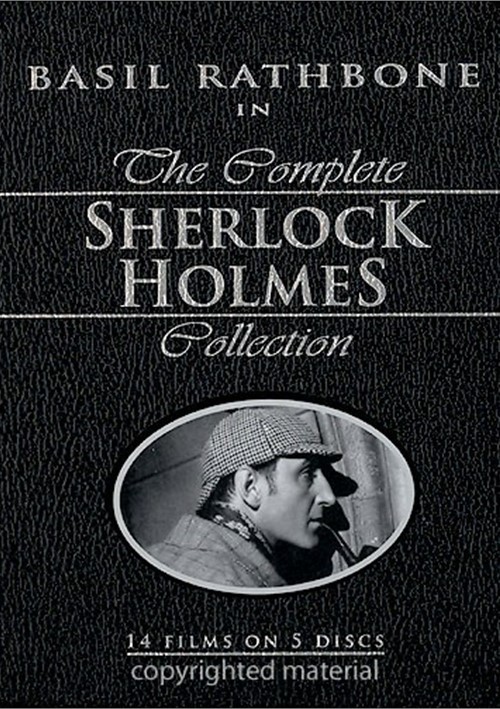 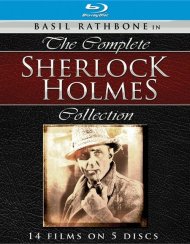 Twelve of these classic tales were painstakingly restored to their original theatrical condition by The UCLA Film and Television Archive. By combining old and new film elements, new 35mm masters were created to emulate the appearance and audio quality of a first-run motion picture. These restored versions also include war bond tags and the Universal Pictures logos that were removed from the original elements in the 1950s.

Â· The Hound Of The Baskervilles

Â· Sherlock Holmes And The Voice Of Terror

Â· The Pearl Of Death

Â· The House Of Fear

Â· The Woman In Green