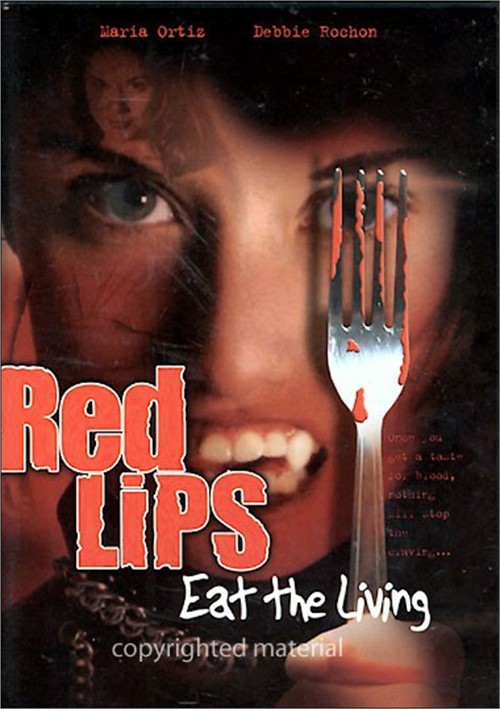 Once You Get A Taste For Blood, Nothing Will Stop The Craving...

Their graves are opening, the dead are rising, and they're coming back to Eat the Living! Zombies run wild as Debbie (Debbie Rochon) ducks into a Manhattan nightclub for a quick drink, only to come face to face with a living dead lady, Mircarla (Maria Ortiz) with a taste for blood and a yen to spin nasty tales about her zombie friends.

In Mircarla's first story, a devoted husband refuses to gun down his loving bride - even though she's long since become a drooling zombie. Keeping her chained up in the basement, he tries to fan the flames of romance while feeding her scraps of warm meet. But this is no way to win a girl's heart - he sadly realizes the best solution is to become a zombie himself so he and his bride can share tender moments while they eat the living!

The zombie epidemic has spread even further in Mircarla's next tale. A frantic band of survivors can't stem the growing zombie invasion as their members are devoured-one tasty human at a time! Back in the nightclub, as Mircarla prepares to begin her third story, Debbie finds herself almost in a trance - drawn deeper and deeper into the spell of Mircarla's hungry eyes.

Mircarla now tells Debbie how a simple videotape can unleash a nightmare of zombie destruction. Every time a terrified man watches a few minutes of his newest video, he sees into the future, including his own death by rampaging female zombie! And in Mircarla's last tale, a century old curse brings back the avenging zombie of a wrongly executed mountain man. The reckless teens who disturbed his grave will soon realize the error of their ways - just before he sinks his rotting teeth into their soft, pulsing flesh!

As Mircarla's stories come to an end, she invites Debbie to visit her final surprise. Baring a glistening row of blood-red fangs, Mircarla makes Debbie her won vampire bride. Now watch as these seductive bloodsuckers venture out into the streets of Manhattan to unleash a few nightmares of their own!

"Red Lips" SeriesView All 2 Titles in the Series > 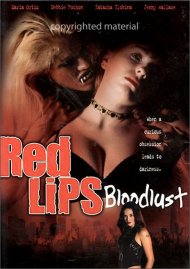