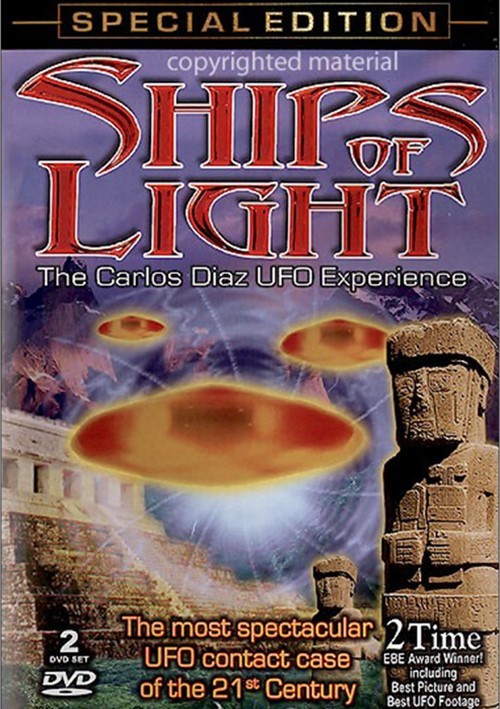 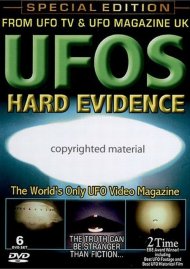 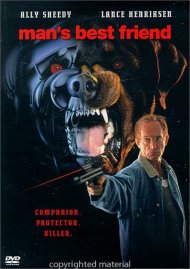 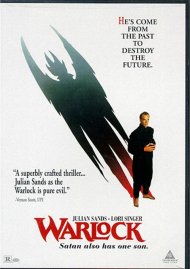 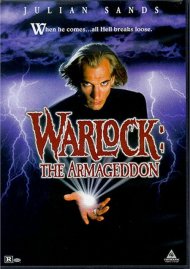 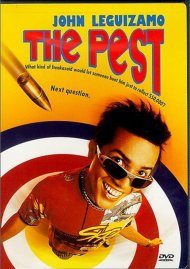 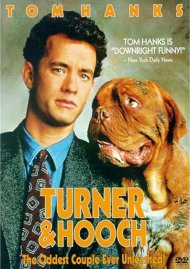 The most spectacular UFO contact case of the 21st Century.

On a dark and lonely road deep in the mountains of Mexico, Carlos Diaz had a shocking alien encounter with UFOs that changed his life forever. Over 12,000 eyewitnesses including journalists, scientists and even the Mayor of Mexico City also share the same story of an alien encounter with UFOs. Now 20 years later, alien encounters with UFOs over Mexico continue at an alarming rate. Get all of the facts in this amazing program which is considered the most comprehensive investigation of UFO alien contacts ever produced for home viewing. Learn about messages received by Carlos Diaz from his UFO alien encounters and what meaning they may hold for all of us here on Earth. Features stunning film footage, video and photos of alien UFOs along with an unprecedented collection of interviews with researchers, eyewitnesses, experiencers and the best known most credible UFO authorities in the world today.

Reviews for "Ships Of Light: The Carlos Dia"