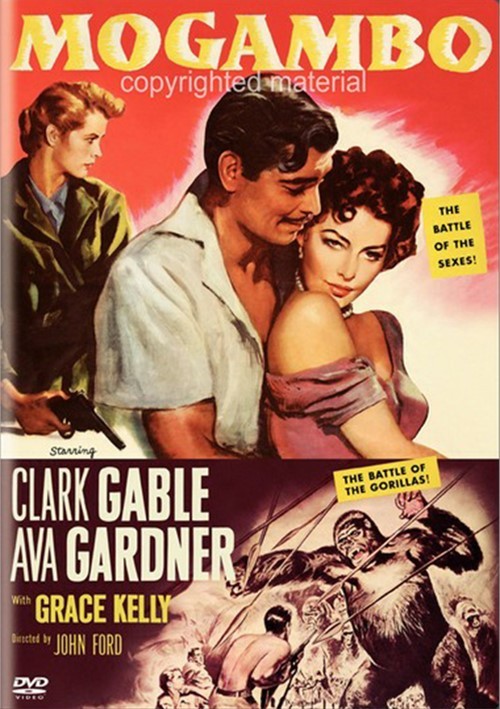 "Hey! A kangaroo," Eloise "Honey Bear" Kelly says when she sees a baby rhinoceros being lifted from an African pit. A Broadway showgirl stranded in the African jungle, Eloise is better suited for the urban jungle. Yet one look at safari guide Victor Marswell and she knows exactly where she wants to be.