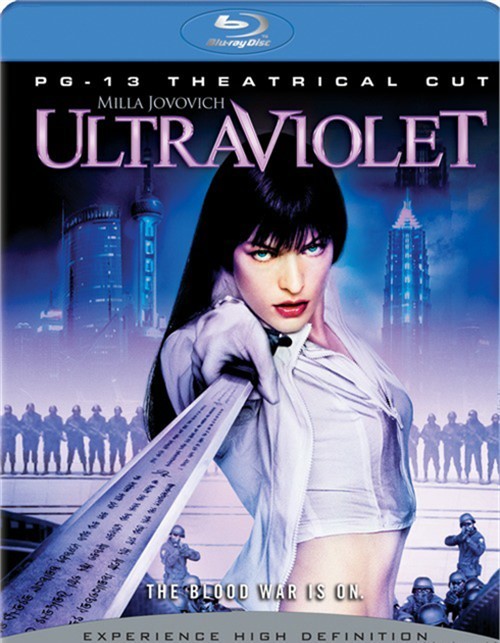 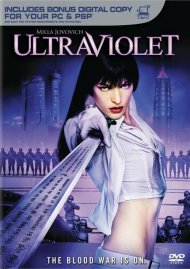 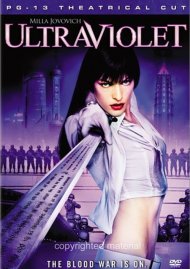 Milla Jovovich (Resident Evil, The Fifth Element), Cameron Bright (X-Men 3), Nick Chinlund (The Legend of Zorro) and William Fichtner (The Longest Yard) star in this story of a woman caught in a futuristic civil war between the government and a subculture of disease-modified humans in whom speed, strength, and intelligence are magnified. To protect a young boy who has been marked for death she must fend off the human government.