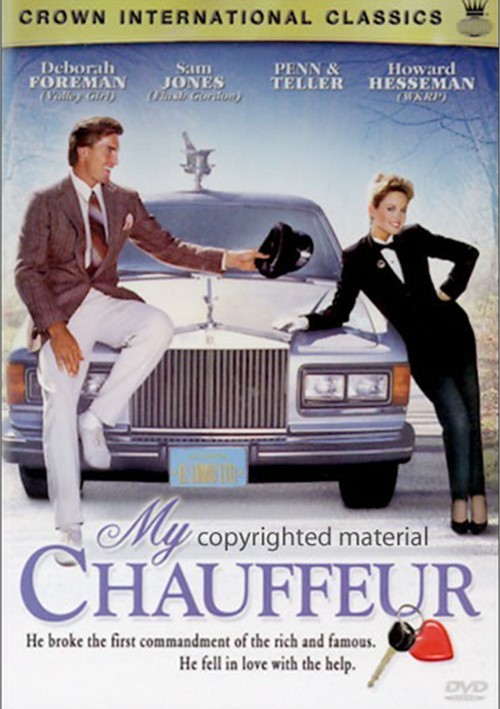 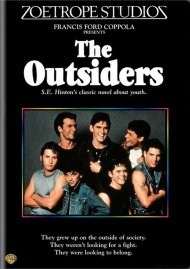 He broke the first commandment of the rich and famous. He fell in love with the help.

For several decades, The Brentwood Limousine Company has prided itself on two things: its reputation as the most prestigious limo company in Los Angeles and its status as an all-male organization.

But that's all about to change when the owner of the company hires a perky young woman named Casey Meadows (Deborah Foreman). The manager, Mr. McBride (Howard Hesseman) sees this as a catastrophe and he makes her trial period with the company difficult.

Casey is given all the worst assignments from problematic rock stars to a visiting sheik, but her worst assignment, by far, is a young, uptight and totally humorless businessman. Unbeknownst to her, he is actually the owner's son, Battle (Sam Jones). At first their relationship is just business, but that's all about to change.

Reviews for "My Chauffer"