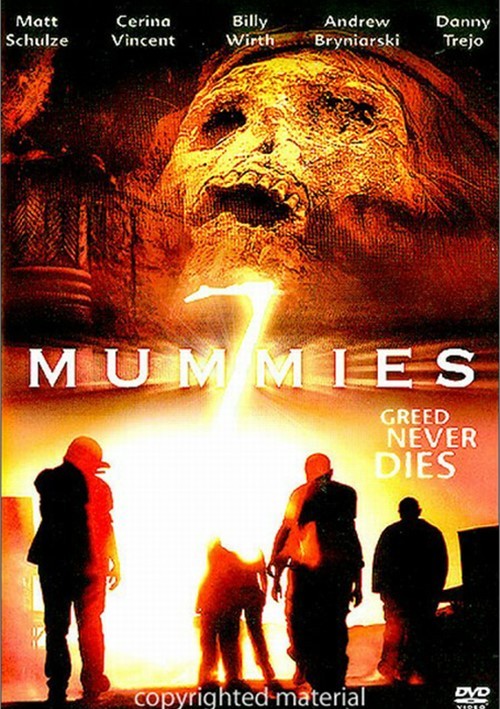 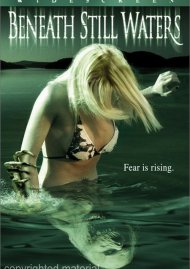 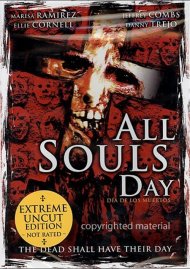 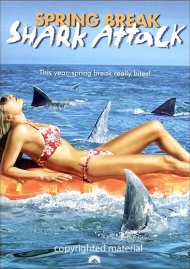 Crossing the sun-scorched desert to Mexico, six misfit convicts find a gold medallion covered with unknown symbols. An Apache holy man tells them of lost Spanish gold, torn from the heart of the Guachapa Mountains centuries ago and guarded by seven Jesuit priests who died and were mummified to protect the Tumacacori treasure forever. Lured by the promise of unimaginable wealth, the group stumbles into the old frontier town at dusk to seek their fortune... but soon discovers that taking the gold won't be so easy. F-rced to confront the town's mysterious sheriff and his two deadly deputies, the convicts must also battle the unholy walking dead remains of the town's population - slaughtered by the seven mummies who are willing to spill anyone's blood to protect their terrifying secret!