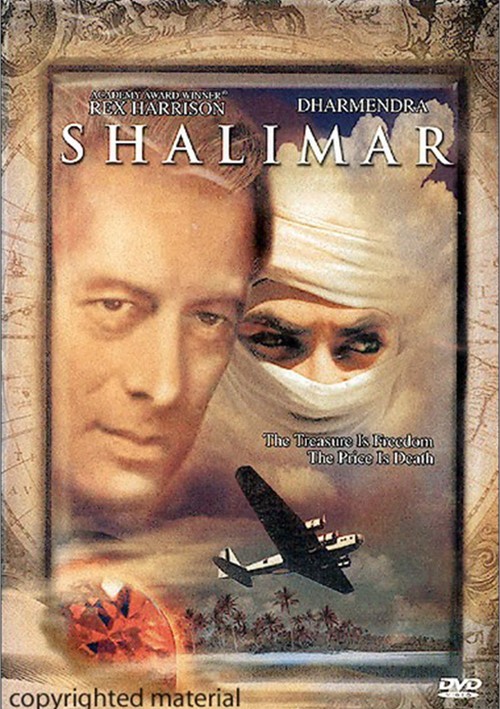 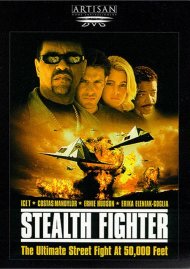 The Treasure Is Freedom. The Price Is Death.

When Sir John Locksley, an ailing millionaire and one of the greatest jewel thieves in the world, learns that he will soon die, he decides that his most prized possession, the Shalimar Ruby, should be passed on to a worthy successor. So, he invites the best rival jewel thieves to his island estate to participate in a deadly contest. They must prove their skills by going on their most dangerous mission ever, stealing Locksley's priceless gem. The reward for success is incalculable...but the price for failure is death.