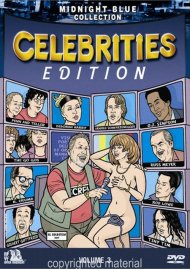 "A Compelling, Fair-Handed Portrait Of A Complex Individual Who Is Intelligent And Compulsively Self-Destructive." -- Roy Frumkes, Films In Review

Al Goldstein, larger than life smut peddler, made a fortune with his satirical sex tabloid Screw Magazine and became a New York icon with his sleazy TV show Midnight Blue. His legendary first amendment battles earned him comparisons with Lenny Bruce and Larry Flynt. But by 2001, those glory days are long gone and the fading giant of filth must make one last, desperate grab for relevance.

A vicious, expletive-laden verbal assault on an ex-secretary lands Al in court on a seemingly benign harassment charge. Instead of quietly paying a small fine, a hell-bent Goldstein decides to turn the trial into a media sensation. For the next two years, the Judge, the jury and the DA will bear the brunt of an X-Rated one-man press and TV campaign. But will Al's scorched-earth tactics cost him more than he bargained for?

The Last Days Of Midnight Blue 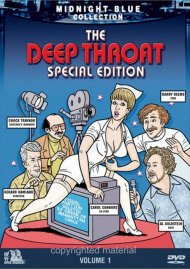