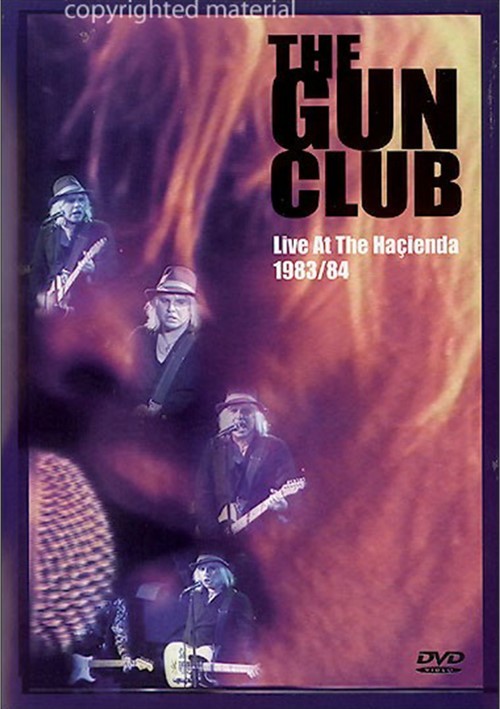 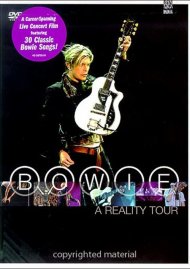 Since the early 1980's many bands have successfully fused US roots music with punk rock, but none have done it with quite so much style as legendary LA band, The Gun Club. The band was founded in 1980 by "Slash" fanzine writer Jeffrey Lee Pierce, who decided that it would be a good way to get free drinks from press and music business types in and around the LA punk scene. Not even he could have guessed that the ploy would spawn one of the most underrated, influential and insane bands of the eighties. A prolific songwriter, Pierce also deconstructed many bona fide classics of blues, hillbilly and American folk music, making them his own. The Gun Club may have changed line up on many occasion but such was the respect for the band that the roll call reads like a who's who of cult rockers - Kid Congo Powers, Patricia Morrison and even Debbie Harry (on backing vocals) to name a few. Sadly Jeffrey Lee Pierce suffered a fatal stroke in 1996 whilst visiting his father in Utah. His legacy however, rocks on.

This DVD contains nearly two hours of rare footage of the Gun Club playing at the Hacienda in Manchester, England in 1983 and again a year later, with two very different line-ups and two very different sets. Uncompromising, wild and heartfelt, the shows include many of The Gun Club's best-loved tracks. There may well be few frills on display, but no one with any love for rock 'n' roll can deny the passion of the performances. Eternally Is Here!

Run Through The Jungle

Stranger In Our Town

Give Up The Sun

Reviews for "Gun Club: Live At The Hacienda"