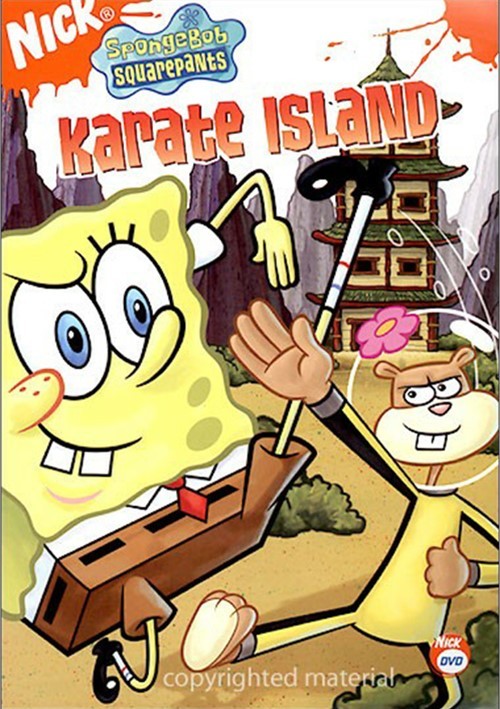 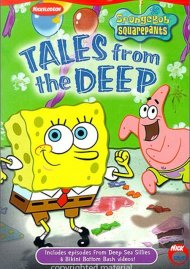 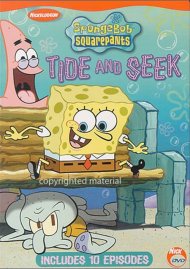 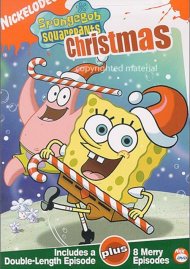 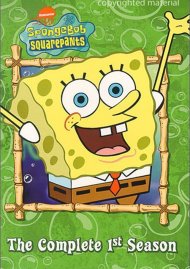 Sandy's new invention causes a bit too much togetherness for SpongeBob and Squidward.

The Flying Dutchman fears he's lost his scary touch so SpongeBob lends a hand to help him get his ghostly gift back.

When a wishing well is installed near the Krusty Krab, SpongeBob sets out to make all of the wishers' wishes come true.

SpongeBob receives an invitation to take part in a competition on mysterious Karate Island for the chance to be crowned "King of Karate."

Has Plankton really thrown in the towel and started a new business selling trinkets and souvenir gifts? Or is this another elaborate scheme to steal the Krabby Patty formula?