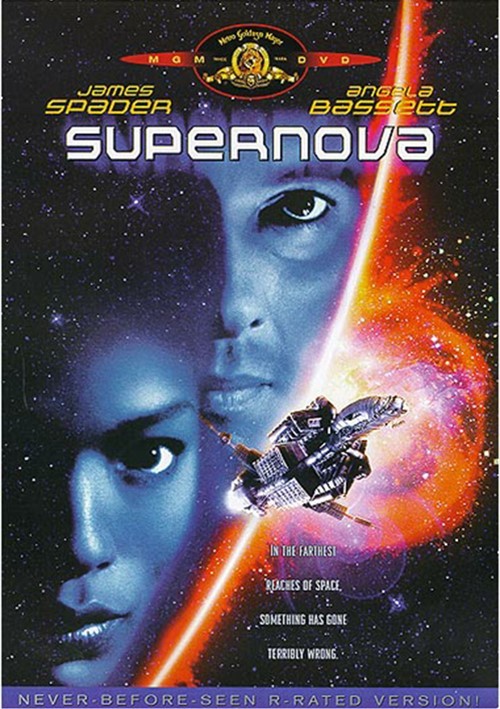 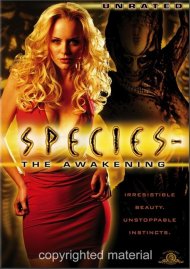 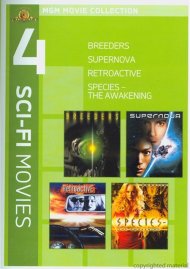 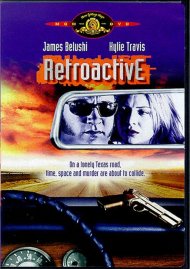 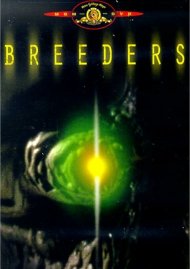 In the farthest reaches of space, something has gone terribly wrong.

Beyond comprehension, beyond imagination and beyond the deepest regions of this galaxy...life as we know it is about to end! James Spader and Oscar nominee Angela Bassett "strike sparks" and Lour Diamond Phillips, Oscar nominee Robert Forster and the mesmerizing Robin Tunney are stunning in this spectacular sci-fi thriller that expands the universe of suspense to a whole new realm of raw power and unspeakable terror.

In the farthest reaches of deep space, the medical vessel Nightingale keeps a lonely vigil for those in trouble. When a frantic cry for help pierces the void, the crew responds with a near fatal, hyper-space dimension jump into the gravitational pull of a dying star. The disabled ship rescues a shuttlecraft containing a mysterious survivor and a strange alien artifact. Now the crew must unravel a chilling secret and escape the nearby imploding star before the forming supernova blasts them and the entire galaxy into oblivion!