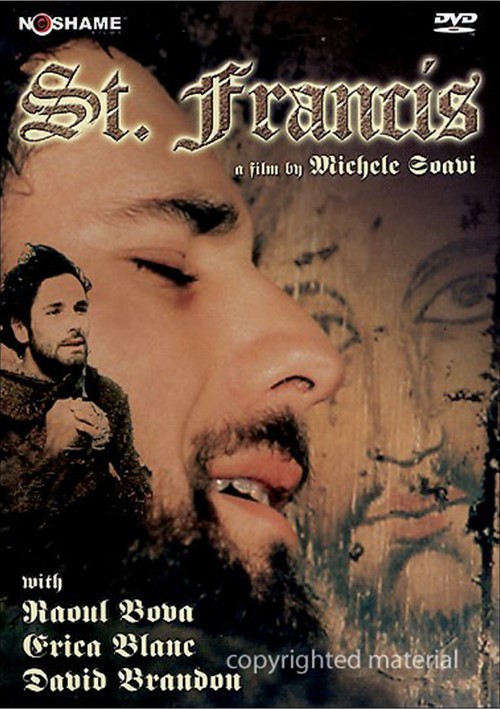 Raoul Bova (Under The Tuscan Sun) stars as Francesco Bernardone, the son of a cloth merchant in 12th Century Italy whose humility, piety and charitable works would see him canonized as the beloved St. Francis of Assisi, patron saint of animals. A change of pace for thriller filmmaker Michele Soavi (Cemetery Man, Uno Bianca), St. Francis retells the popular story of Francesco's youth as a soldier for Pope Innocent III who one day heard the voice of God and chose to forsake a life of material wealth to devote himself to Jesus Christ and all living things. Filmed in the very locations where history was made, St. Francis also stars Erica Blanc (aka Erika Blanc of The Night Evelyn Came Out Of The Grave) and David Brandon (Good Morning, Babylon).