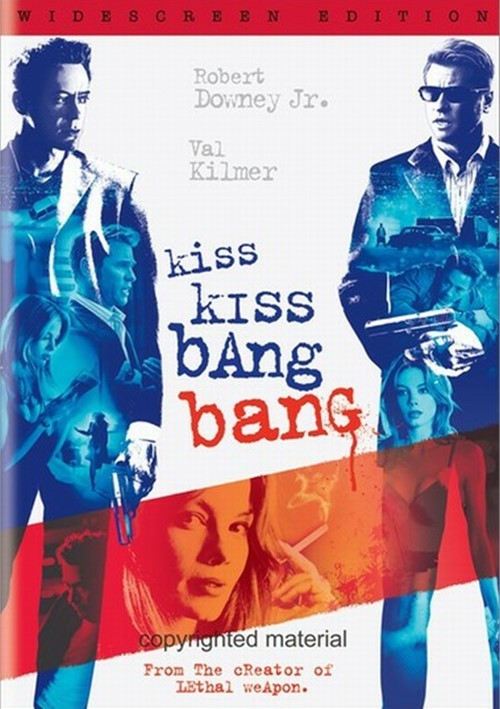 They say love and money don't mix, but you can't blame Harry Lockhart for trying. He's been whisked from a life of petty crime to Hollywood, where he'll audition for the role of a movie detective and be tutored for the part by a private eye. Now all Harry has to do is convince the dream girl he meets that he's an actual detective. And try not to stumble over the corpses as reel life abruptly gives way to the real.