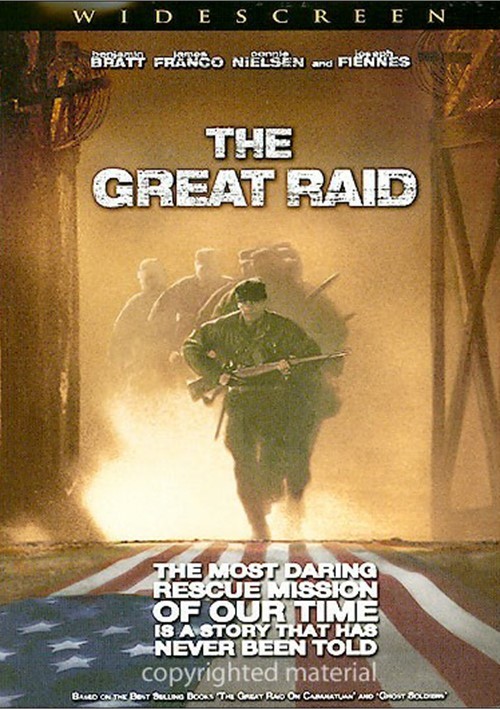 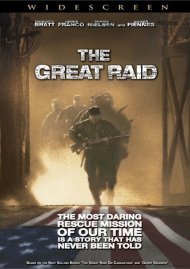 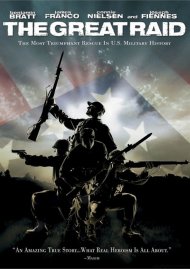 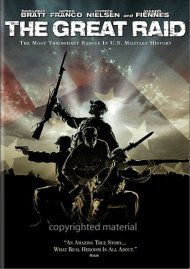 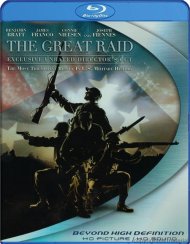 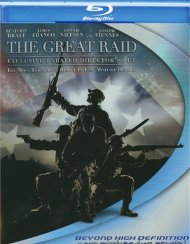 In the epic tradition of Saving Private Ryan, The Great Raid is an inspirational true story of the most triumphant rescue mission in U.S. military history! As World War II rages, the elite 6th Ranger Battalion is given a mission of heroic proportions: push 30 miles behind enemy lines and liberate over 500 American prisoners of war. Under the command of Lt. Col. Henry Mucci (Benjamin Bratt - Traffic), the men of the 6th will face the unthinkable by attempting the impossible! Also featuring James Franco (Spider-Man 1 & 2), Connie Nielsen (Gladiator) and Joseph Fiennes (Shakespeare In Love), this gripping big-screen hit captures a moment in time when men of honor became soldiers of destiny!

Reviews for "Great Raid, The (Widescreen)"