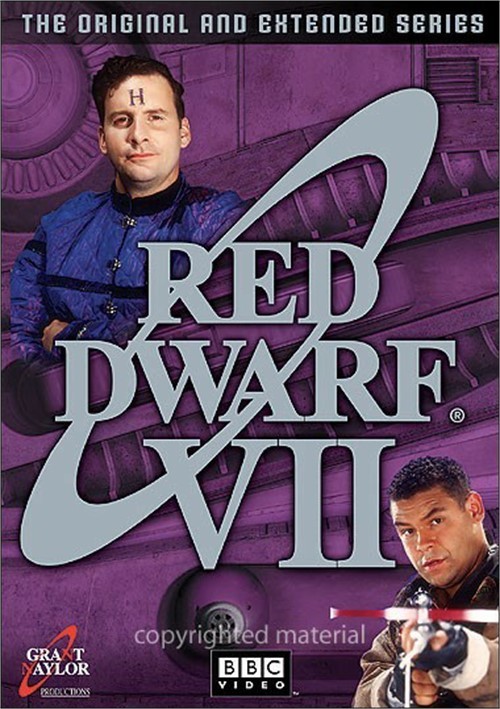 The Original And Extended Series

After a temporary bout of deadness, the Dwarfers find themselves solving one of the biggest conspiracy plots of all time before Ace Rimmer drops in with the challenge of Rimmer's life. Meantime, Kryten gets seriously tetchy and Lister has one of the hottest screen kisses ever. Pity it's not with a girl.

Stoke Me a Clipper

The nanobots have populated the ship with its original crew. This is especially good news for Rimmer, who is now a lot less dead, but is extremely bad news for everyone else. Locked up on Red Dwarf's prison deck, the crew join the Canaries - a battle hardened convict army and not, as they first thought, the prison choir.

Includes feature-length editions of Back in the Red - with additional scenes - and Pete. 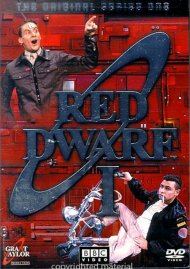 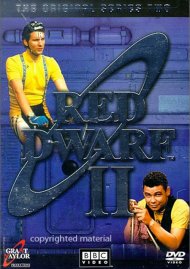 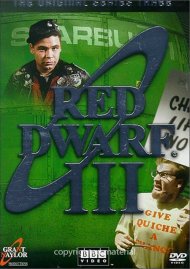 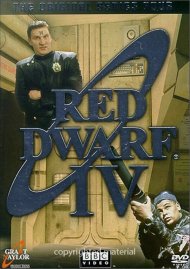 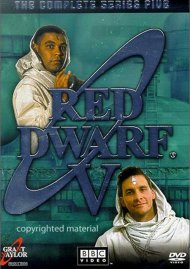 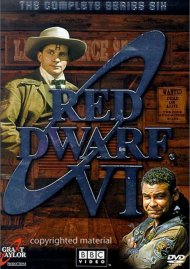 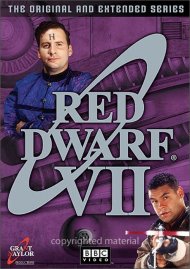 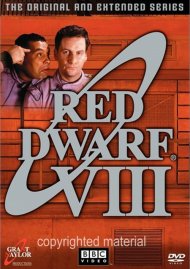 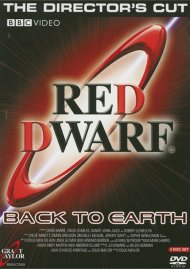 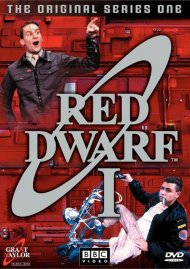 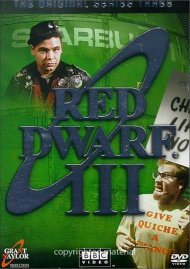 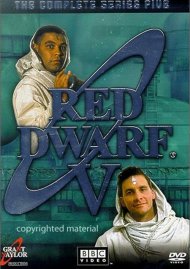