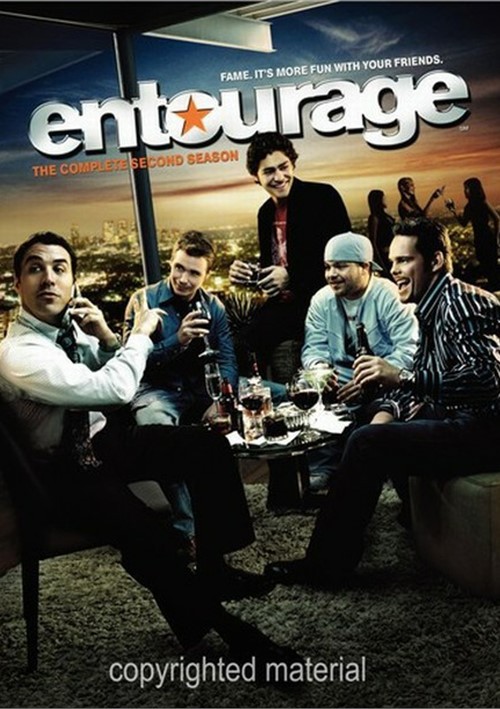 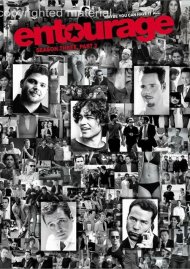 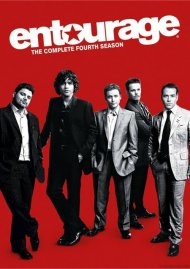 After three months shooting an indie film in the Big Apple, the boys are back in LA. Eric is officially Vince's manager, Turtle is running the house, Drama is hoping to enhance his onscreen assets...and Ari is pushing a blockbuster superhero role for his golden-boy client.

"Entourage" SeriesView All 10 Titles in the Series > 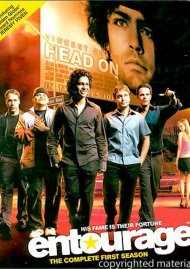 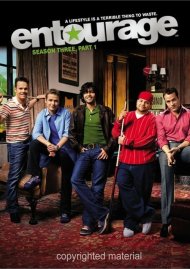 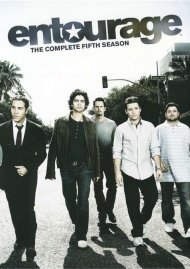 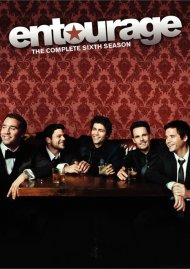 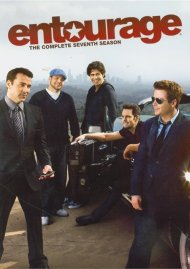 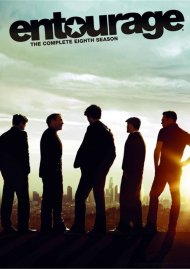 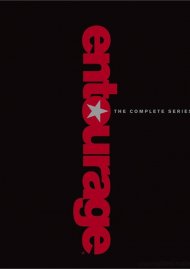 Reviews for "Entourage: The Complete Second"